Enjoy the full benefits of your probiotics

Probiotics can offer some incredible health benefits.
Choosing a probiotic that is backed by research provides the opportunity for success. 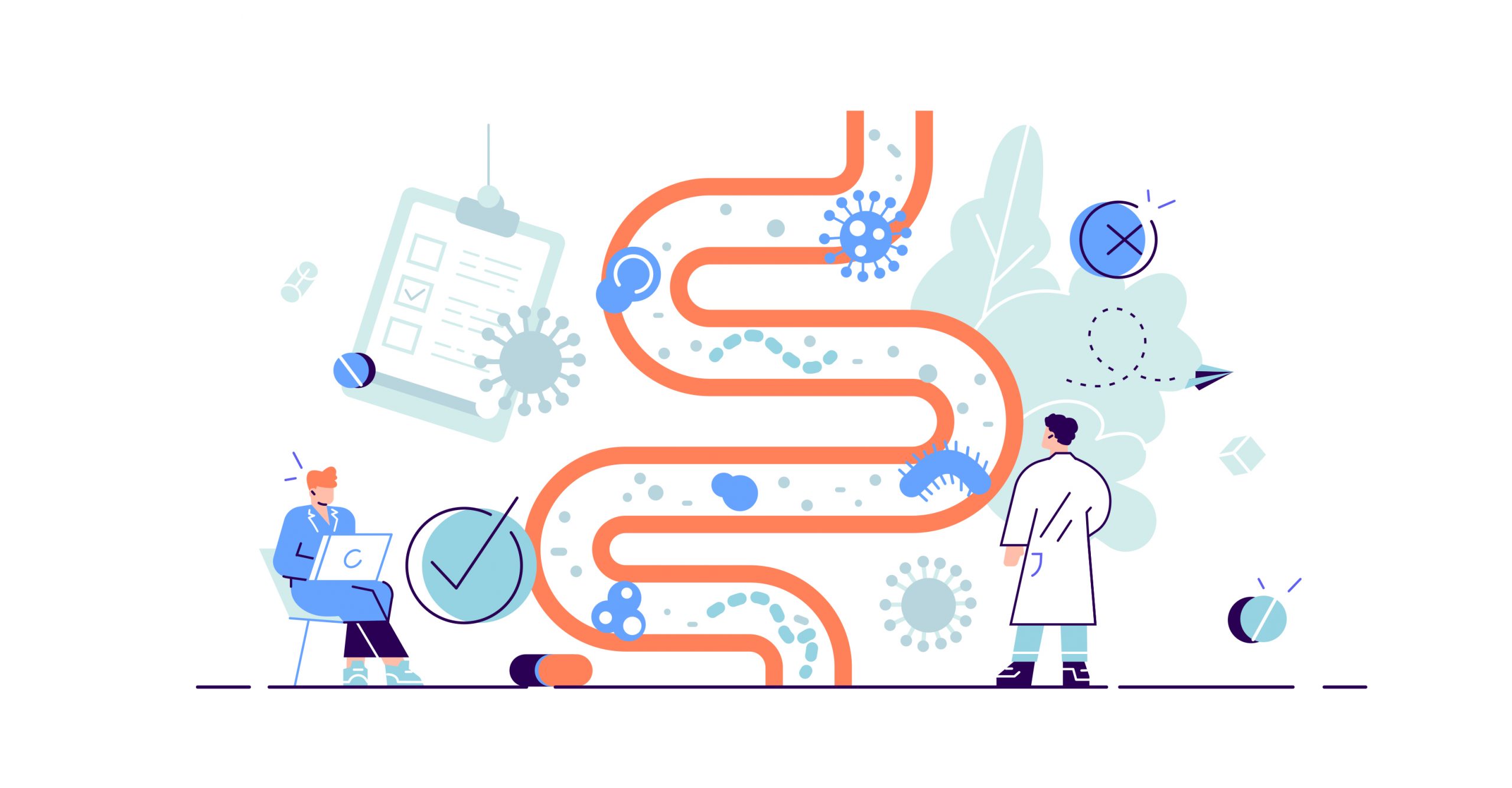 Staying up to date with the research 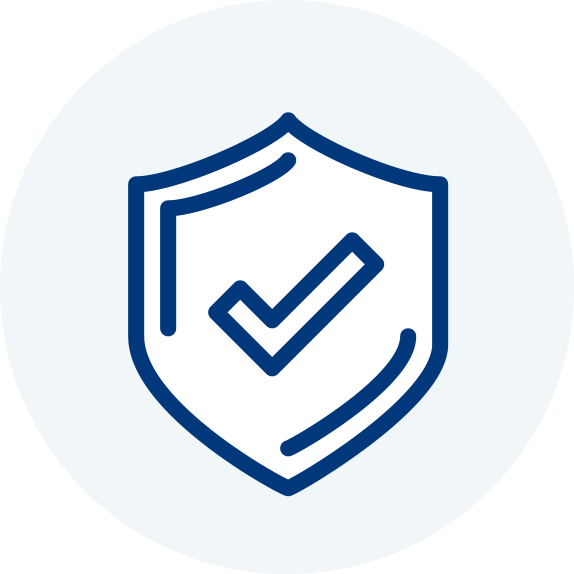 Probiotics work wonders – but only if they make it past your stomach acids and reach the intestines where they actually do their job.

Made from natural sources, our enteric-coated capsules offer unrivalled protection for your probiotics. Studies have shown these capsules deliver 100% of the probiotics past stomach acids to the small intestine where they are slowly released.

‘Delayed release capsules’ have been shown to be ineffective in protecting probiotics from stomach acids. Tests have found that these capsules often open or leak in stomach acid in less than 30 minutes, resulting in the destruction of 80% to 99% of the probiotics. 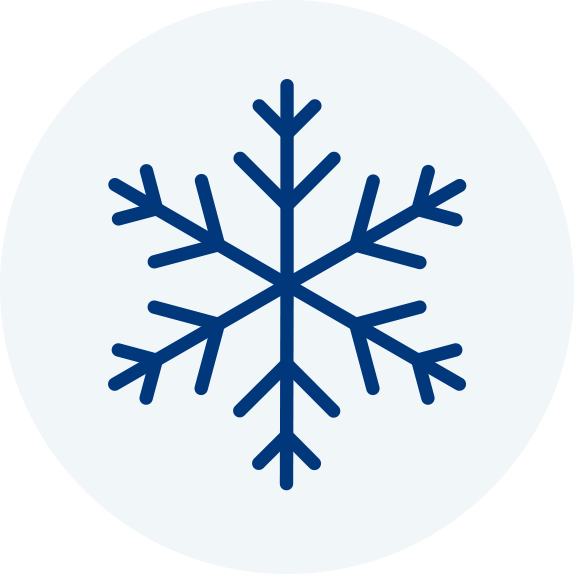 Some probiotic strains may be hardier than others, but they can all benefit from being refrigerated.

This is especially true of the valuable but delicate Lactobacillus and Bifidobacterium, which will die in 6 to 30 days at room temperature. Because of this, shelf-stable products are unable to reliably deliver the necessary variety of probiotics to provide you with the maximum benefits.

Refrigeration during manufacturing, shipping and storage is the only way to preserve viability of a complete spectrum of probiotics. 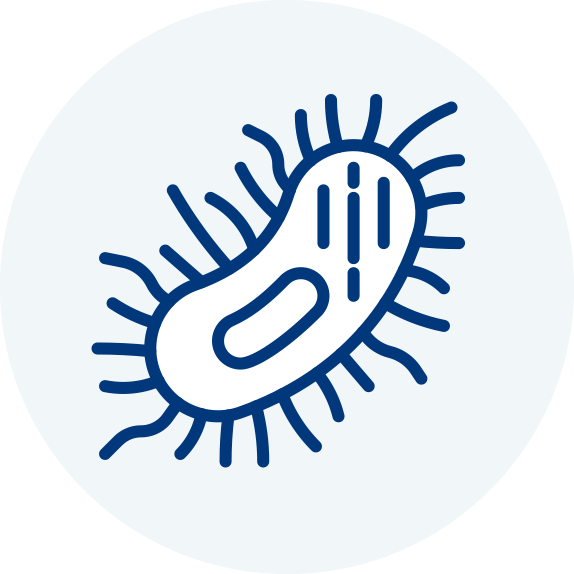 Probiotics can have many benefits; despite the well-established science few companies actually deliver on the promise. While it’s easy to claim a large live count at manufacturing, getting them to where they need to be alive and ready to work is a whole different story. Probiotics naturally die off and, if they are not properly protected, they are unable to bring you their full health benefits. Through use of our proven enteric-coated capsules and our insistence on refrigeration, the live count we promise on our box is exactly what you can count on being delivered to your intestines. Every time. 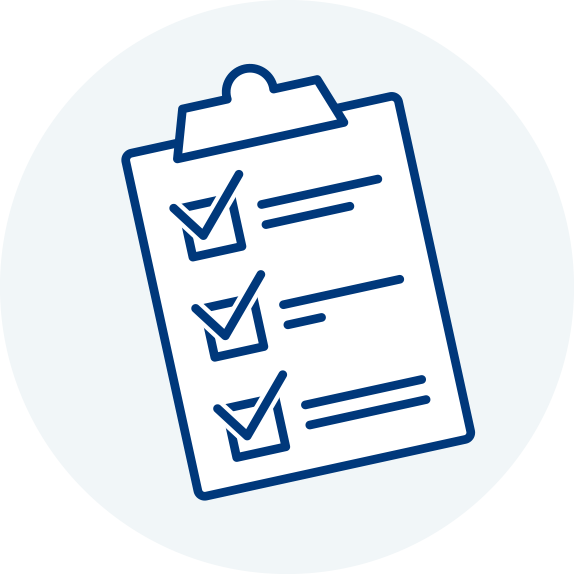 Show me the studies!

Looking for the truth, the whole truth and nothing but the truth on probiotics? Don’t just take our word on it! We’ve gathered a collection of studies that can help you see the big picture on probiotics and, more importantly, enjoy all their healthy benefits.